Below is a list of the major positions I have held.

A few personal notes. I was born in Houston, TX, but what growing up I did was in Worthington, OH. I went to college at U of Arizona. Barely graduated, and went into the Army. I was a combat engineer officer, stationed in Hanau, West Germany (now just Germany).

After leaving the Army (honorably discharged), I entered the MS program in CS at the U of A. Then I went to work for IBM in Tucson. When I was with IBM, they dropped their long-standing policy of full employment, instituting the first-ever layoffs in the 50 years of the company. I had nothing to do with it. The Tucson plant was closed down several years after I left IBM. I had nothing to do with that, either. I returned to the U of A to get my PhD in CS. The year after I left, the Wildcats won the NCAA basketball championship. I believe I had something to do with that.

My first faculty position was in the computer science and engineering department of the University of Notre Dame. And that brings us to the present. 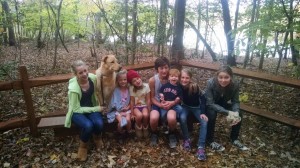 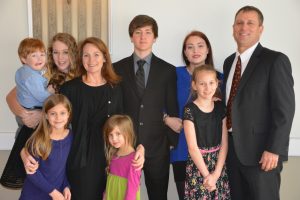